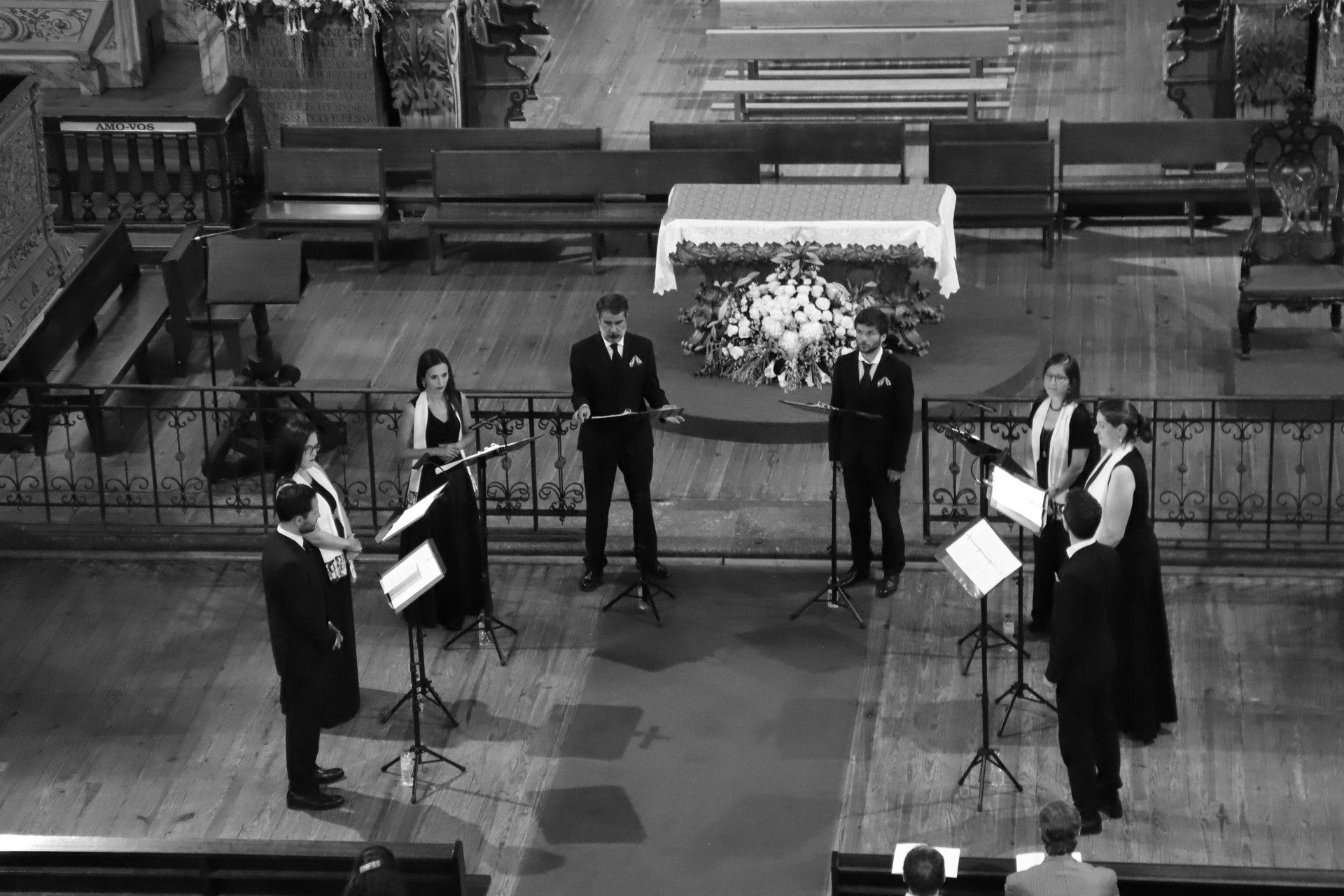 The first album, was recorded in the Basilica of the Santuário do Bom Jesus, and is published by the prestigious publishing house Hyperion, from Manuel Cardoso, with a careful selection of some of the most remarkable works of the undisputed exponent of the history of music Portuguese.

The Cupertinos vocal group, was established in 2009 in the Fundação Cupertino de Miranda, in Vila Nova de Famalicão, and aims to recover, study, and disseminate the vast Portuguese musical heritage of the 16th and 17th centuries, still largely unknown. The group has asserted itself as a true ambassador of Portuguese polyphony, with an annual average of two dozen concerts. It has already presented about two hundred works, from composers such as Duarte Lobo (a.1565-1646), Manuel Cardoso (1566-1650), and Pedro de Cristo (a.1550-1618), with more than ninety modern premieres. 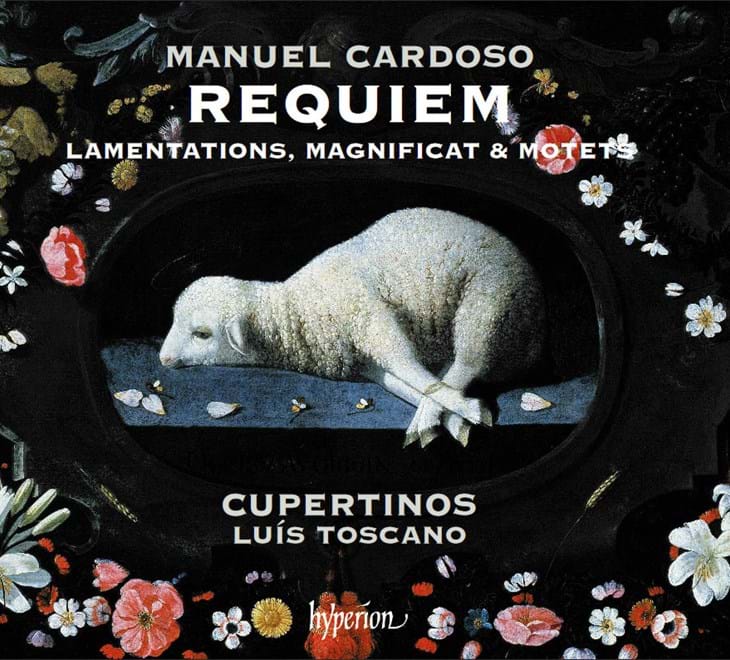