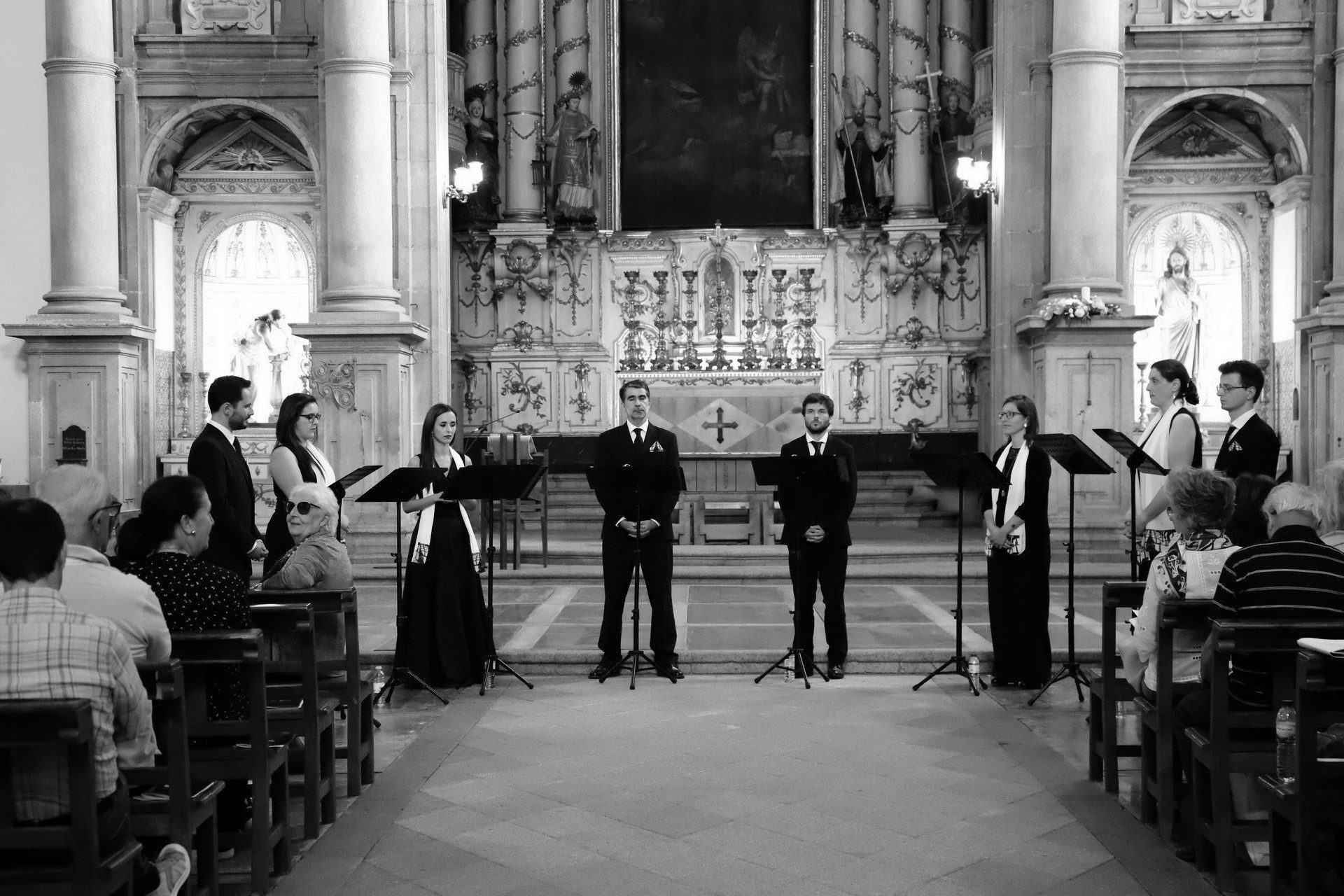 19:00
Information
Festival Antena 2 no Teatro Nacional São João – Porto
More Info:
https://www.tnsj.pt/pt/espetaculos/6226/festival-antena2
The TNSJ hosts the fifth edition of Festival Antena2, in collaboration with public radio station Antena2, one of our Centenary’s “media partners”. Once a year, this event showcases, live and on stage, a symbolic sampling of what is daily broadcasted in audio form only. Thus, the Festival issues a proof of life of the diverse content (and its performers) that characterises the Antena2 station, as it leaves its studios and takes to the stage, associating itself with major cultural institutions. Across the São João auditoriums, music will reverberate in a variety of concerts, ranging from classical (in its symphonic, chamber, baroque and choral variants) to jazz, Portuguese folk and philharmonic. Art and ideas will provide inspiration for a conference, broadcasts of Palavras de Bolso, the daily programme of Antena2 that turns Portuguese language and literature into a highly educational and recreational territory, and reading sessions of texts of ESMAE’s Dramaturgy and Screenwriting postgraduate course. The Festival will also include the presentation of Nuno Cardoso’s Achadiço, a show of improvisation and memory in which the artistic director of the TNSJ weaves a labyrinth of references that tell of him and of us as well. Over the four days of this festive occupation, a public radio station and a National Theatre invite their listeners/spectators to a celebration of “the artistic values of the past, the ones that define the present and those that the future holds for us”.