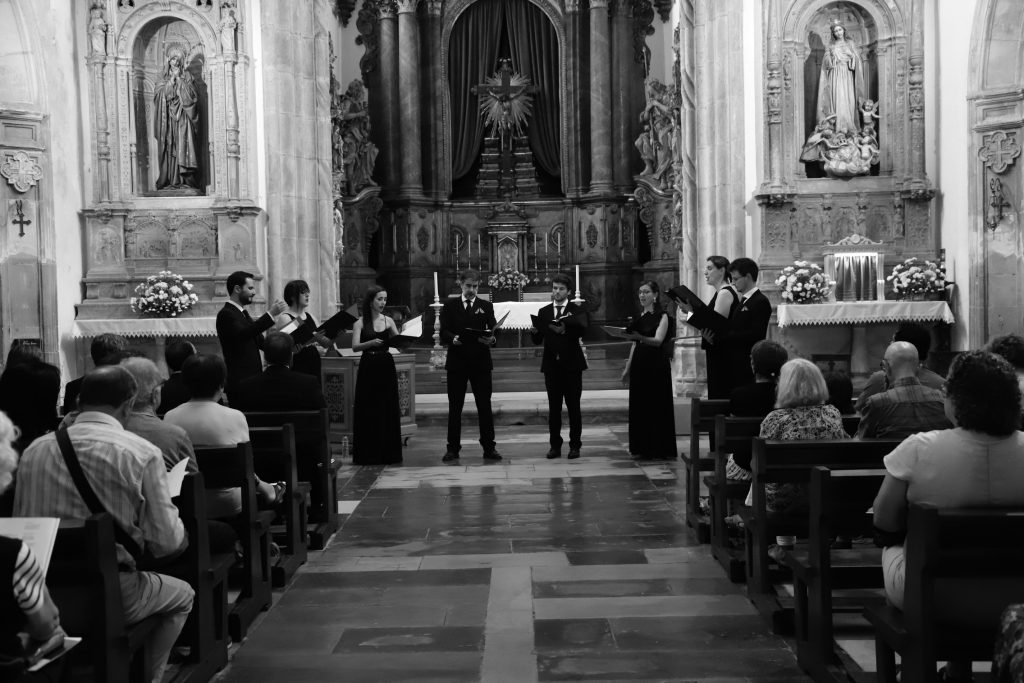 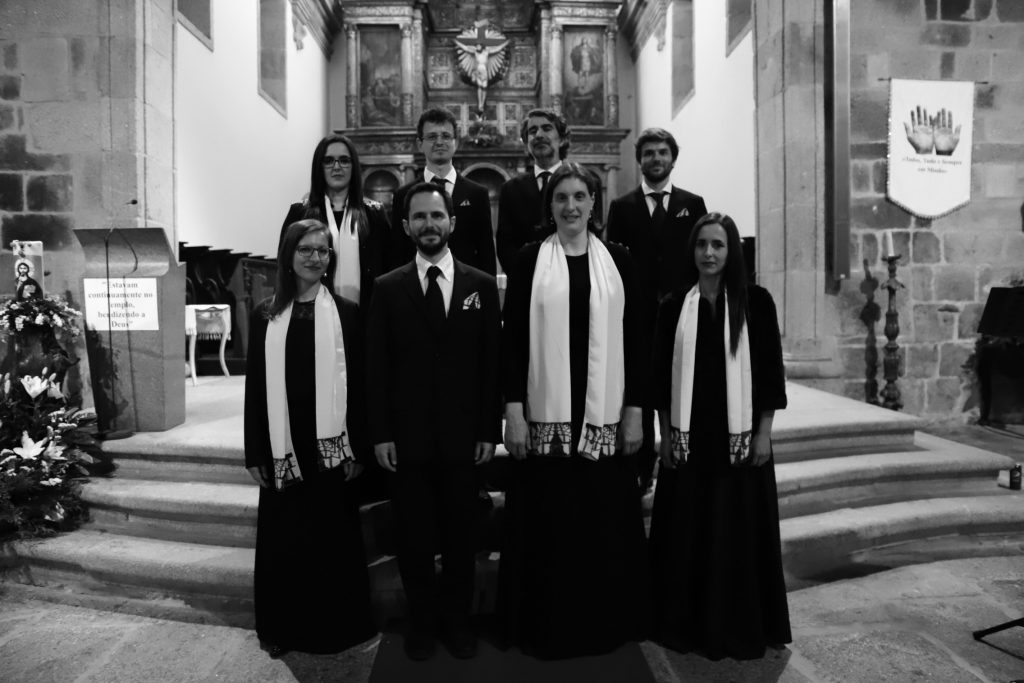 With an annual average of over fifteen concerts, the Cupertinos have already presented around three hundred works, including over one hundred modern premieres. With an unprecedented performative approach, several of these unpublished works have been transcribed from the original sources by the members of the Cupertinos themselves under the guidance of the musical director of the group, Luís Toscano, and the musicologist Professor José Abreu (University of Coimbra and ESMAE).

Increasingly renowned as true ambassadors of Portuguese Polyphony, Cupertinos have seen this epithet greatly enhanced by the recent release of their albums, dedicated to Manuel Cardoso and Duarte Lobo. Releaseds by the prestigious label Hyperion, these CDs are a regular presence on classic radio stations across Europe and have been acclaimed in the specialty press (BBC Music Magazine, Gramophone, Choir & Organ, Chorzeit). Cupertinos won the first award with the inclusion in the “Bestenliste” of “deutscher Schallplattenkritik” and were distinguished at the Gramophone Classical Music Awards 2019, winning in the category of “Ancient Music”.They were finalists in the 2020 Edition of the PLAY – Portuguese Music Awards and they have won in the Best Classical/Classical Music Album category in the 2021 edition.