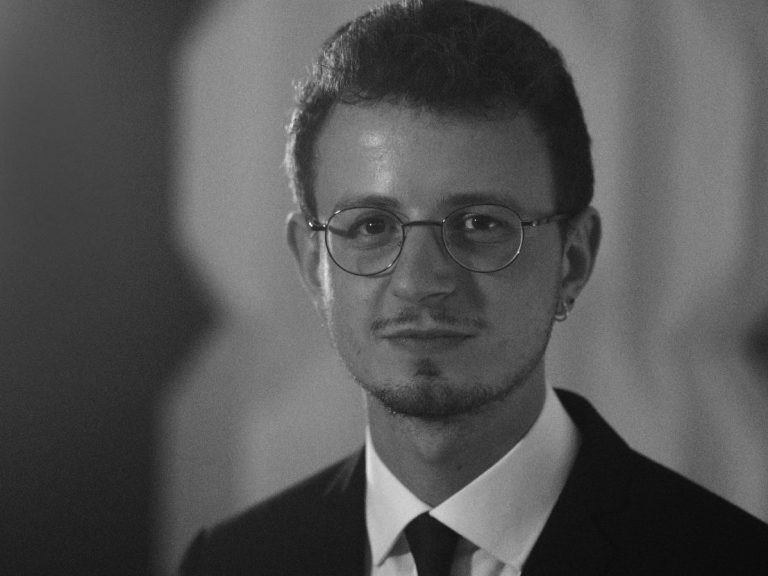 Born in 1993 in the city of Braga, in 2006 was admitted in the Conservatory of Music Calouste Gulbenkian, where, in 2011, finished the course of Composition, along with the eighth grade of piano and the third of lyrical singing (being awarded with the academical and musical prizes of the conservatorium). In that same year, he was admitted in Escola Superior de Música e Artes do Espectáculo (ESMAE) in Porto to the class of António Salgado in lyrical singing studies, where he had the opportunity of being part of several opera productions, especially those of the Post-Graduation in Opera and Musical Theatrical Studies. After the graduation, he worked with professor João Henriques.

In 2013 he started working in Coro da Casa da Música as a core member, where he works with directors such as Paul Hillier, Nicolas Fink, Lawrence Cummings, Simon Carrington, Gregory Rose, among others. Besides ensemble Cupertino de Miranda, he also collaborates with Capella Duriensis, directed by Jonathan Ayerst, which also specializes in Portuguese renaissance polyphony.