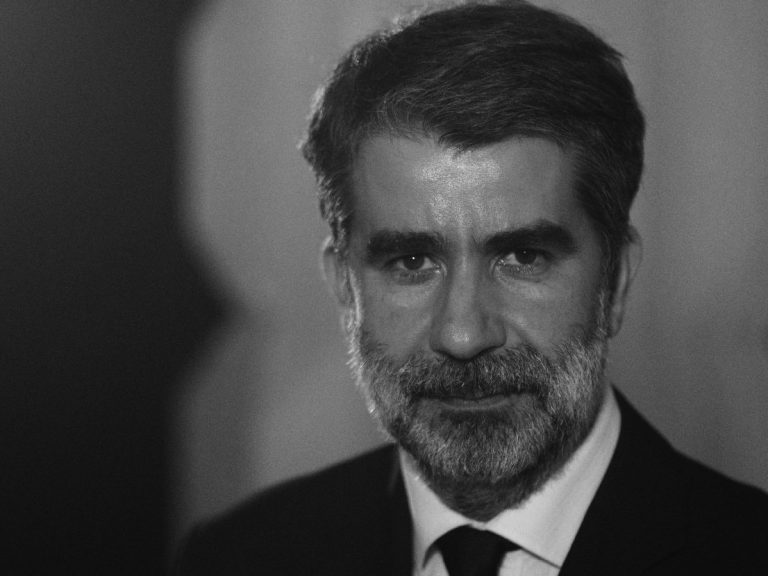 He was a member of Coro Gulbenkian, where he had the opportunity to work with conductors such as Michel Corboz, Richard Hickox, Frans Bruggen, Kent Nagano and Michael Zilm, and of Coro de Camara de Lisboa, where, under the direction of Teresita Gutierrez Marques, he mainly sang a cappella music.

As part of the regular activity of these two groups, Pedro participated in tours to several countries in Europe, Asia, North America and South America, and recorded works such as Beethoven’s 9th Symphony, J. D. Bomtempo’s Requiem to the memory of Luís de Camões, J. Haydn’s Missa Sanctae Caecilia, Verdi’s Requiem or J. Sousa Carvalho’s Te Deum, for labels such as Philips, Virgin, Fnac or Cascavelle. He was also a member of Flores de Musica (dir. Joao Paulo Janeiro), a group dedicated to Portuguese music from the Renaissance and Baroque periods.

Pedro Silva is a member of Cupertinos since its inception, in 2009. Born in Vila Nova de Famalicao, Pedro also holds a degree in Physics engineering and an MA in Computer Engineering, from Instituto Superior Tecnico (Lisbon).