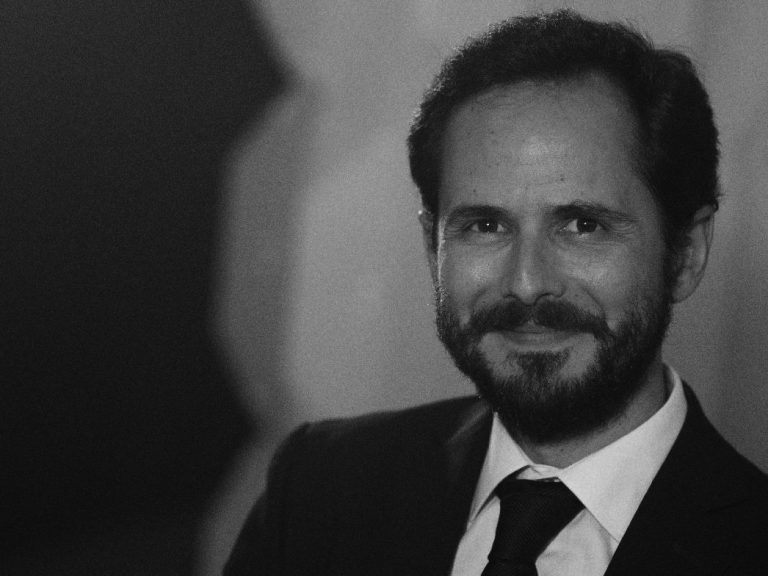 After an early training as chorister in the Coro dos Pequenos Cantores de Coimbra, Luís continued his musical studies at Coimbra Conservatory, while also achieving a Licentiate Diploma in Economy from the University of Coimbra. He subsequently obtained a Portuguese Government scholarship to research, edit and perform 16th and 17th centuries Portuguese music, while completing his Masters in Music at the University of Aveiro. Presently, he is a PhD student in Art Studies | Music Studies at the University of Coimbra and researcher at the Centre of Classical and Humanistic Studies of the same institution.