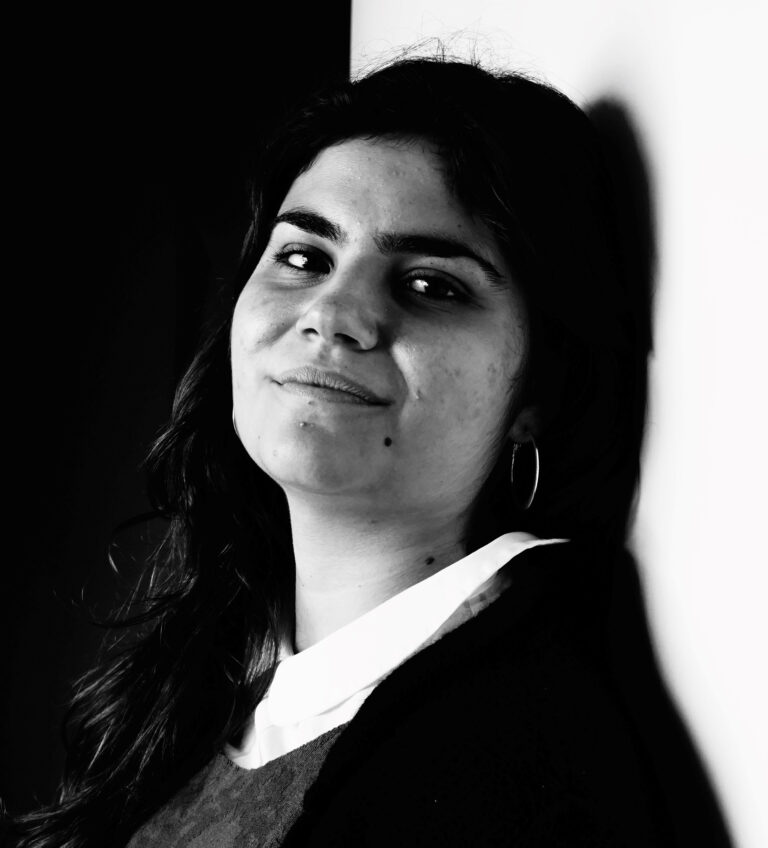 Born in Porto in 1996, she began her musical training at the Academia de Música de Santa Cecília and later at the Escola de Música do Conservatório Nacional (Lisbon, Portugal). In 2016 she pursued her higher musical studies in singing at the University of Aveiro which she finished in 2019 at the Escola Superior de Música de Catalunya (Barcelona). In the year 2021 she finishes the Máster de Enseñanzas Artísticas de Estudios Avanzados en Interpretación Musical de Canto at ESMUC (Barcelona). She attended the following singing masterclasses with professors: Stephen Robertson and Helen Lawson, (Glasgow, Scotland); Pierre Mak (Coimbra, Portugal); Felicity Lott, (Vienna, Austria) and Marilyn Mims, Lloyd Mims and Margarida Natividade, (Paris, France). She participated in the masterclass “Lyric A Braine l’Alleud” and in the singing competition “XIº Concours Lyrique International Bell’Arte”, reachin the finals in fourth place (Belgium). In Barcelona she sang as a soloist, with the orchestra and choir Càrmina in the Palau de la Música Catalana; in 2020 she recorded an awarded CD, at Montserrat with works by P. Anselm Ferrer and Tomás Luis de Victoria with Cor Cerelols and in July 2021 she performed as a soloist in a concert at the Bachcelona Festival. Currently, she belongs to several choral projects residing in Portugal, such as the vocal group Cupertinos and Moços do Coro.